As an Amazon Associate, I earn from qualifying purchases.

This apple cake recipe was passed down to me from my ex's grandmother years ago. Everyone who tried it said it was the best apple cake they had ever had. Then I lost the recipe! For 10 years, I assumed my ex had taken the recipe card when he moved out. Then one day, I was flipping through a cookbook and found it tucked between the pages. So, I recreated it in a gluten free and dairy free version to share with you!

Why You'll Love This Recipe

How to make an apple cake

What are the best apples to use?

Any time I make an apple dessert, I always try to use a variety of apples.  Some are better for cooking or baking and others have better flavor.  For this cake, I used a combination of Granny Smith, Gala and Golden Delicious apples.

How to prepare your apples

Use two apples for the inside of the cake. Peel the skins and cut them into small chunks, about ¼" inch thick.

For the top of the cake, I prefer to leave the skins on because I like the color contrast of the skins against the golden brown color of the cake. Cut the slices very thin, close to ⅛" thick.

Does homemade apple cake need to be refrigerated?

Apple cake is very dense and moist.  Because of the fresh apples baked into the cake, you will definitely want to store it in the refrigerator.  I have a 9x13 baking pan with a plastic lid, like this one.

If your pan doesn't have a lid, cover with plastic wrap or transfer to an airtight container before storing.  Apple cake should keep for 3-4 days, if it lasts that long. 🙂

Can I make this cake in a bundt pan?

No, the chunky nature of this cake makes it a better candidate for a sheet cake than a bundt pan.  If you don’t have a 9x13 pan, you can use two 8-inch round cake pans.

Does this cake need frosting?

Some apple dapple cakes have a caramel drizzle over the top. I think this cake is sweet enough on its own that no frosting is required.  It’s a more rustic cake, similar to a fruit cake.  If you want you can sprinkle the top with a dusting of powdered sugar to give a more finished look.

If you love apples, check out these other great recipes! 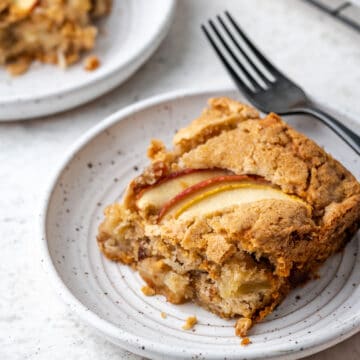 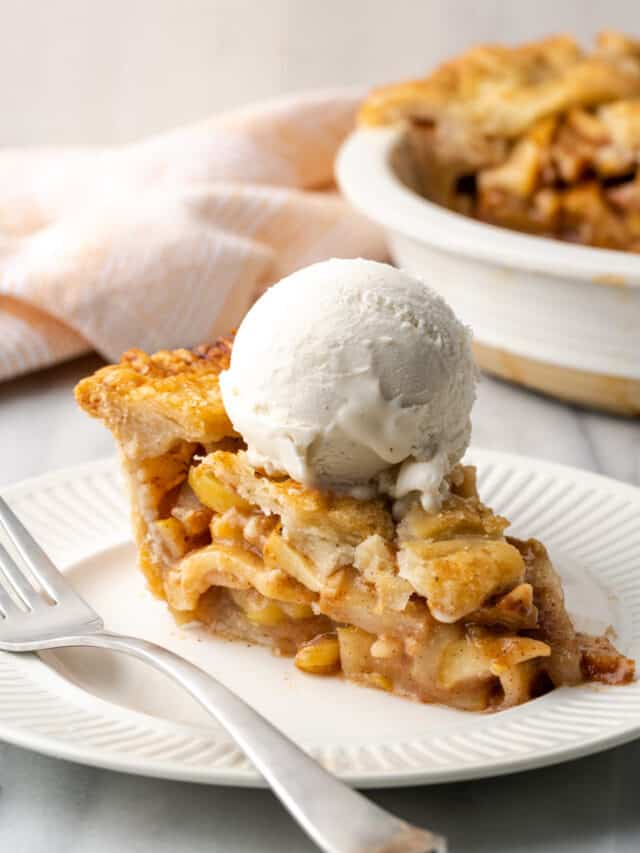 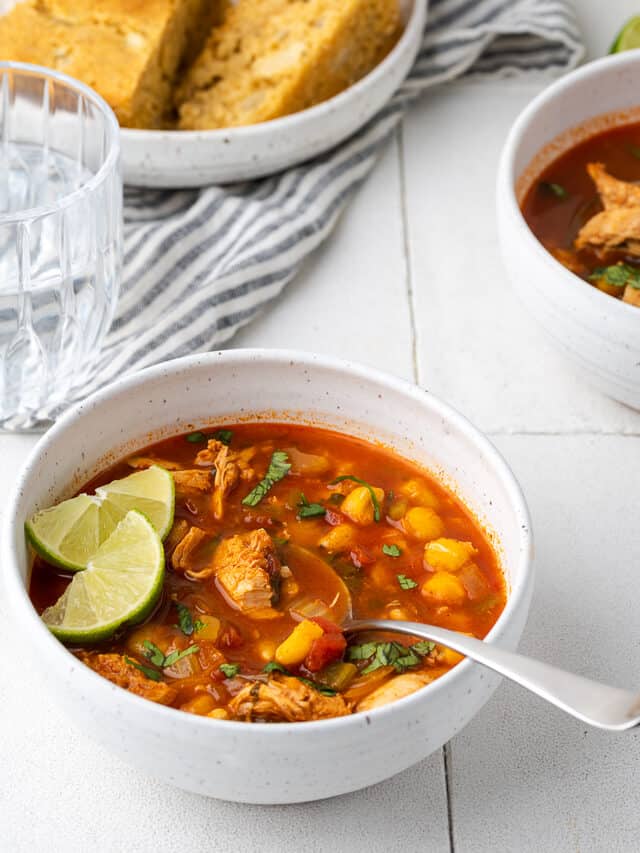 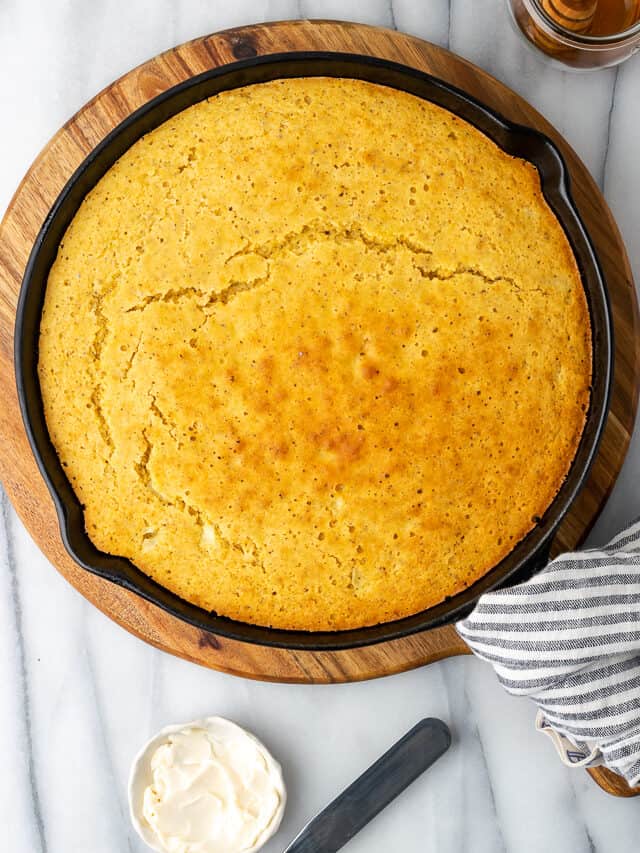 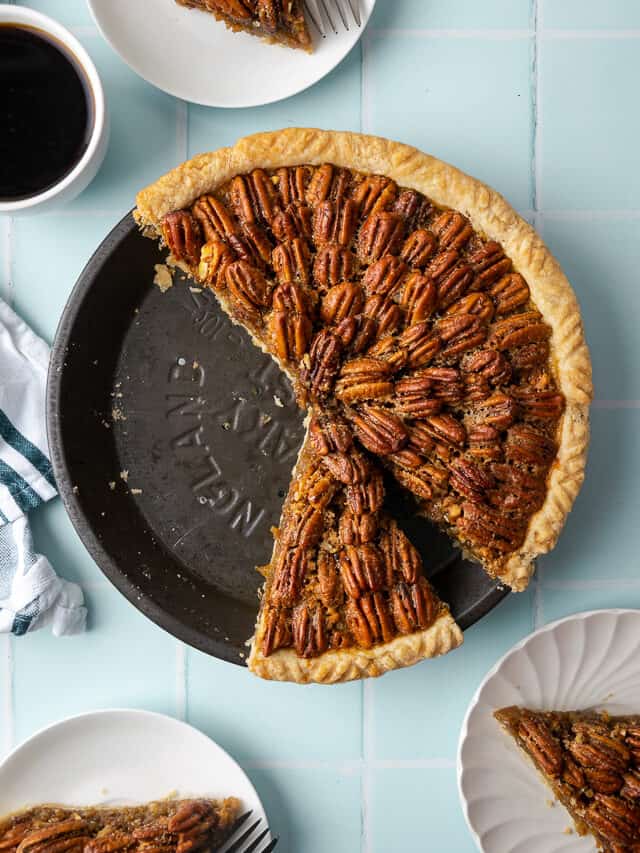