When I was in my twenties, I got really into genealogy for a while.  I traced my mother’s family back to the boat.  As it turns out, after moving from England in the late 1700s and a brief stint in North Carolina, my mother’s family settled in south Georgia and they just never left.  We are talking more than 200 years of living in the same part of the state, of the country.

My family were farmers.  My grandfather held a huge piece of land in south Georgia, which he farmed mostly for commodity crops – cotton, tobacco, soybeans and peanuts.  But he had quite a few mouths to feed, so he also farmed for his own family.  For a time when I was a kid, we moved to live on my grandfather’s farm in the deepest south of south Georgia.  Our house was situated in the midst of a soybean field and we had a row of pecan (pronounced pee-can if you’re from the south) trees in our front yard.  When it was pecan season, my mom and I would go out everyday after work & school to pick up pecans to take to the shelling place in town – because when you’re dealing in 5 gallons buckets of pecans, you don’t crack them by hand.

There was actually no chore I dreaded more than collecting pecans.  Sure, I like eating them, but picking them up one by one by one thousand is back breaking work.  I guess you could say loving pecans is in my blood.  After all, it’s been a family food for generations.  But I’m happy to let someone else do the work these days.

Since becoming gluten free, I have experimented with a lot of different kinds of flour.  But until today, I had never tried pecan flour.  Let me tell you, it is delicious.  I ordered mine from amazon.  And while this flour is made from Texas pecans instead of nuts grown in Georgia, it is still wonderful.  (This is not an advertisement, just a really great product)

If you don’t have pecan flour for these cookies, you can substitute any kind of nut flour (almond, hazelnut, pistachio). I hope you enjoy them as much as I do!

Did you make this recipe? 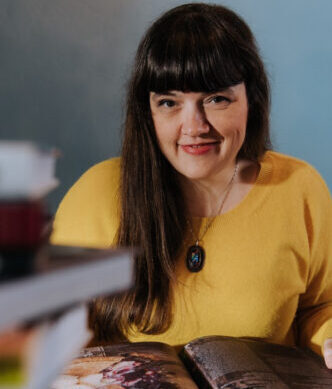