Whether you call them Black and Whites, Half and halfs, Halfmoons or Unity cookies, they still taste the same. More tiny cake than cookie, they have a thick spongy texture flavored with vanilla and a hint of lemon and almond. In keeping with tradition, you’re supposed to get a little black and a little white with each bite. Enjoy!

Why You'll Love This Black and White Recipe

Black and White Cookies originated in New York City around 1900. Although there are many tales about how they came to be half vanilla and half chocolate, historians believe it was simply because two-toned desserts were popular at the time. They get their name from their “black and white” icing made from vanilla and chocolate fondant glaze. Black and white cookies are most commonly found in the northeastern United States, especially New York, although you can find similar cookies (Half and Halfs, Halfmoons, Unity Cookies, Harlequins and even Amerikaners) in other locations.

Many people outside of the region first heard of the Black and White cookie on the famous Seinfeld episode where he tells Elaine to “look to the cookie” in reference to racial unity.

While these cookies look tricky, they are actually very easy to make.

Once your cookies are baked and cooled, you will need to prepare the trademark icing.

Icing tip – you want your icing to be thick enough that it makes a ribbon that slowly fades away when drizzled into the bowl.  Err on the side of too thick rather than too thin, as it is easier to add more liquid than to make it thicken again.

Black and White cookies are best within one day of baking.

If you do have leftovers, place the cookies in an airtight container with wax paper between layers. They will last for 3 days at room temperature or 4-5 days in the refrigerator.

You can also freeze these cookies for up to 1 month. Individually wrap each cookie in plastic wrap and place inside a freezer bag or airtight container. Bring cookies to room temperature before serving. Do not heat the frosted cookies.

If you are looking for more famous NYC recipes, check out these posts:

If you make this recipe, please leave a star rating on the recipe card below!

For the fondant icing

For the fondant icing 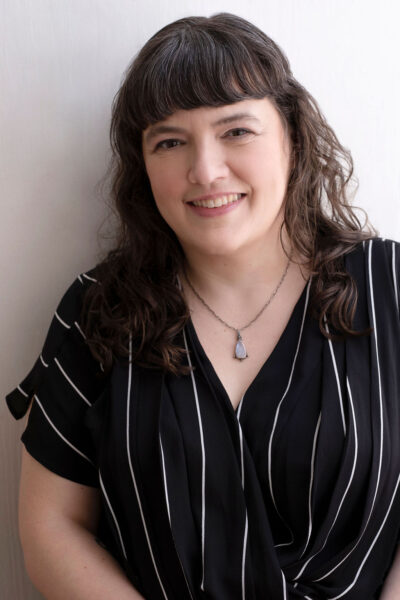